From bicycles to Omaha Beach, June 2021 is full of international celebrations and historical events to fuel your company’s content marketing.

Content marketing is the act of creating, publishing, and promoting content to attract, engage, and retain customers.

What follows are five content marketing ideas you can use for your business this June.

The humble bicycle has a long and interesting history. There is even some debate around who invented the bicycle and its key components.

Often credit is given to German inventor Karl von Drais, whose steerable bike was first seen in 1817. But others have noted that earlier inventors, including Italian physician Giovanni Fontana, created predecessors to the bicycle. In Fontana’s case, it was a four-wheeled, human-powered device that he built in 1418.

Content that relates the bicycle to your business might be a good way to attract, engage, and retain customers. Photo: Erik Hansman.

What’s more, the bicycle could well have a meaningful future. The United Nations, which designated June 3 as World Bicycle Day in 2018, had this to say:

For your company’s June 2021 content marketing, consider producing articles, videos, or podcasts that describe the intersection of your industry and bicycles. Here are some hypothetical article titles.

Sustainability is an important topic in retail and ecommerce. Consider, as an example, the growth of sustainable shipping or businesses making environmental promises to their customers.

World Environment Day on June 5, 2021, is an opportunity to create content about sustainability generally or discuss what your business is doing specifically.

For example, Dominic Dubé, the CEO of Evive, which sells blender-ready smoothies and meals, is also an advisor for a tiny, sustainable packaging company making biodegradable plastics from banana peels. 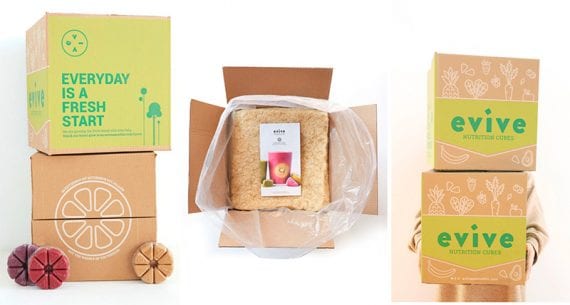 Evive, like many brands, is aiming for sustainable packaging.

What’s more, Evive announced last March that it would begin using a hemp fiber product to insulate its frozen products during shipping. Evive could publish an article on World Environment Day describing its efforts to promote sustainable packaging.

Your company could do the same.

June 6, 1944, was D-Day in Europe, the first day of what the Allied Forces called Operation Overlord, the largest amphibious assault in the history of warfare.

American, British, and Canadian forces (with help from many other nations) used more than 5,000 vessels to land 156,000 soldiers on five beaches in Normandy, France. It opened an additional front in the war, confused the Nazi leadership, and, ultimately, contributed to the end of the war and the end of the Nazi party.

“Soldiers, sailors, and airmen of the Allied Expeditionary Force, you are about to embark on the great crusade toward which we have striven these many months. The eyes of the world are upon you. The hopes and prayers of liberty-loving people everywhere march with you,” said U.S. Gen. Dwight D. Eisenhower in a message to the troops on the eve of the invasion.

For some businesses, D-Day content could be a historical account, commemorating the event or profiling some of the day’s heroes.

Other companies could focus on aspects of the event. For example, a modern boot retailer could describe the boots worn on D-Day. The content might call out what has changed in boot manufacturing and what has stayed the same. 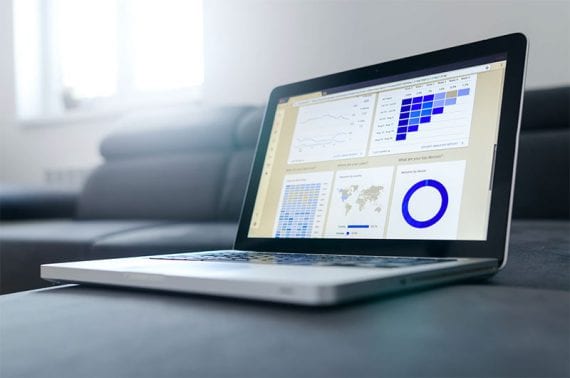 Survey your customers and then share the results in charts and graphs. Photo: Lucas Blazek.

Readers are attracted to numbers, percentages, and data. So why not tell them a little something about themselves?

For your company’s June 2021 content marketing, consider surveying your customers. You might ask who they are, why they purchase your products, and what they think of current trends.

In each case, develop a questionnaire, promote it, and then produce a comprehensive article describing your findings.

June 25, 2021, is “Take Your Dog to Work Day.” Pet Sitters International created the event in 1999 to celebrate dogs and promote pet adoption. 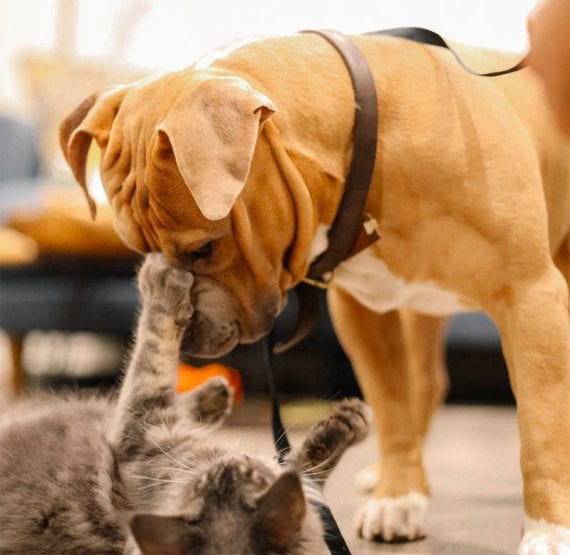 Most households have pets. So consider mentioning pets in your company’s content marketing. Photo: Kevin Turcios.

While you might write about this event, you could expand to pets generally. In the United States, for example, about two-thirds (or 85 million) of households keep a pet of some type, according to the American Pet Products Association. This includes about 63.4 million households with dogs, 42.7 million with cats, and 1.6 million with saltwater fish.

Here are examples of pet-focused posts from recognizable brands.

What Is Dropshipping | How Does Drop Shipping Work? (2021)