Mordy Oberstein, Head of Communications at Semrush, shared some really early data on the Google title change we’ve all been obsessed with. In short, the number of Google search results showing with the HTML title tag on the SERP dropped 77% on average and when that happened, roughly 75% are utilizing the H1 instead of the HTML title tag.

He posted these two data points on Twitter this morning. Please note, Mordy only looked at 2,000 URLs, so it is not the biggest data sample at all.

Point One: :Since the end of July the # of results showing with the title tag on the SERP dropped 77% on average!” 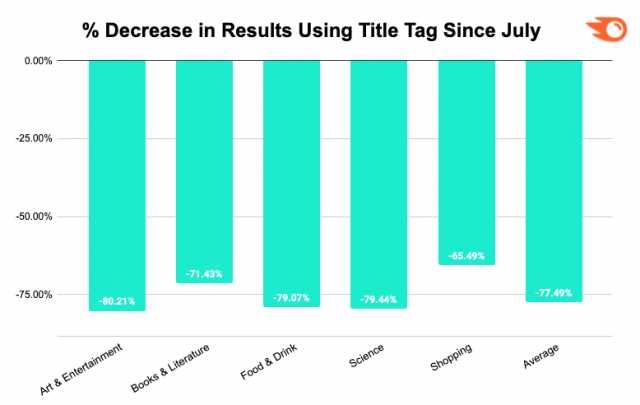 Point Two: Not all overwrites utilize the H1 – of the titles being overwritten… roughly 75% are utilizing the H1 instead of the title tag. 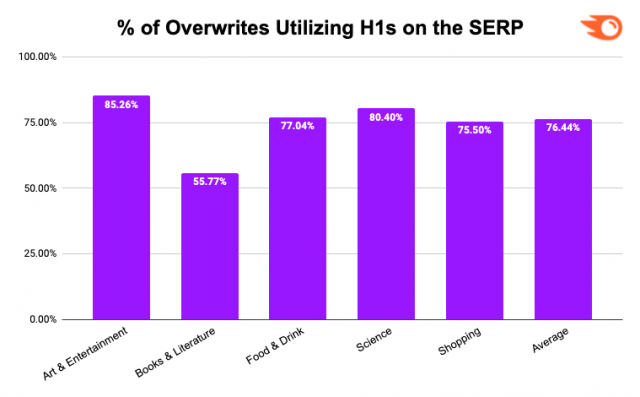 Mordy did add that “not all overwrites are dramatic.” He said “Some just drop the brand name from the title. Also, many H1s are similar to the title tags – You can’t always just “look at the SERP” to see the overwrite.”

Mordy also just added this data that shows “overall it seems about 44% of titles on the SERP and title tags match (dataset ~3K keywords).” That is far less than the 80% Google said. 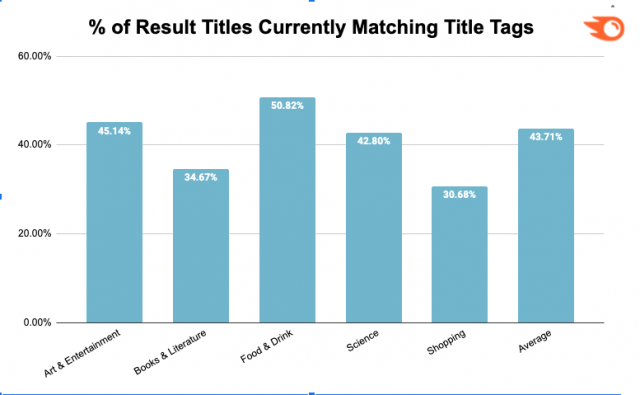 What I am sharing is not to go against Google in any way… they have a massive data-set… how you parse things can be very different…. It’s not why I’m sharing the data I collected.

How To Get Free Hotel Booking Links In Google

How analyzing search data can improve your decision-making