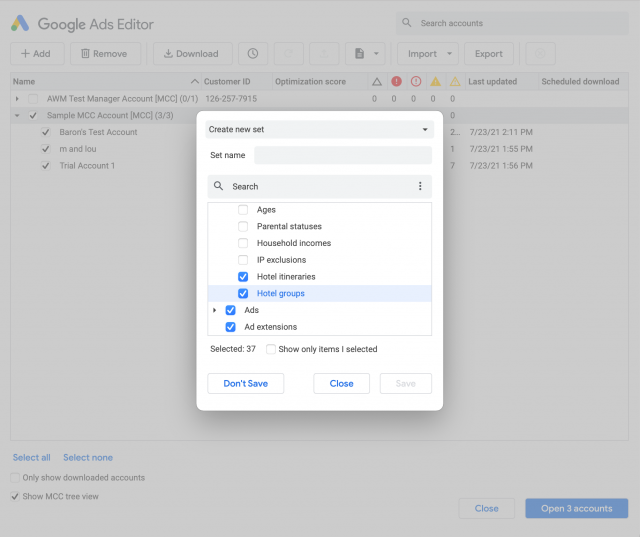 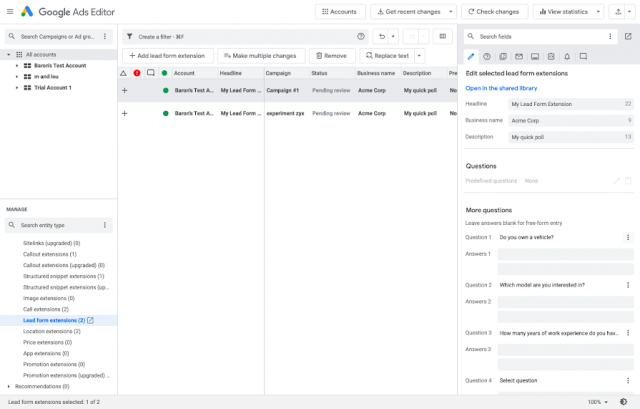 (5) Faster Downloads: Google Ads Editor will give you the option to select which entity types (such as campaigns) to download. This feature enables faster downloading.

(7) And Showcase ad groups are no longer supported in Google Ads Editor. These ads and ad groups have been deleted, and can’t be created.

How Does Google Search Use Synonyms?