I can sometimes be naive when it comes to some differences between the USA and the rest of the world. One example is spelling curbside and kerbside. Honestly, I think spelling it kerbside is way cooler and so does other countries like Australia.

Did you know Google will customize that spelling by region? Here is a screenshot of it from Owen Williams of Shopify who is based in Canada: 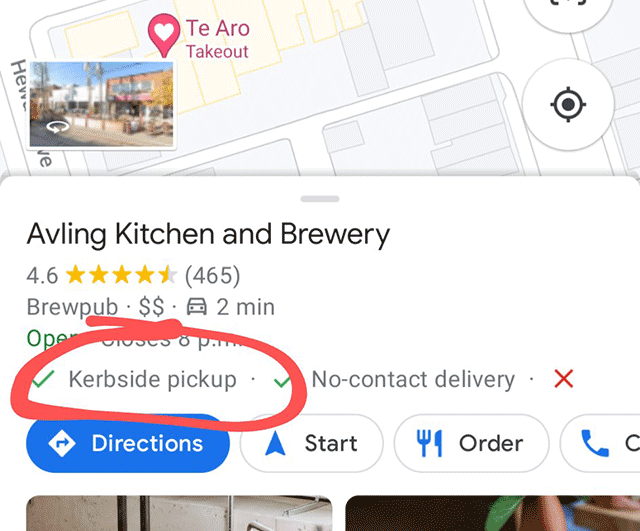 Owen pointed out that in Canada they actually refer to it as curbside and not kerbside. It seems like Wikipedia agrees. But Danny Sullivan from Google said he will send it up the chain to be looked at:

Pretty sure we’re not showing that spelling everywhere. I don’t see it. I suspect we are showing it where kerb is indeed sometimes an acceptable spelling, but we’ll take a look to make sure it’s showing only where people generally wouldn’t be surprised or would prefer to it.

Jason Brown has notified this to Google for a while:

Sadly, it’s in both the US and Canada. I have an open escalation since July 19th: https://t.co/T4LbrH7YkE

Maybe we should all just call it kerbside going forward?

In any event, Google is working to resolve this in Canada:

I’m really not seeing reports that this is widely happening in the US. We are finding it happening in Canada, and we’re working to kick kerb to the curb there shortly.

Google Has Two Types Of Crawling

3 ways to check technical SEO health issues on your website