Ujesh first notified me of this on Twitter when he received an email from Google telling him “your questions and answers are going away on June 30th.” The email goes on to read “thank you for asking questions and sharing your knowledge on Google. We have decided to turn down the “ask and answer” feature on Search. On April 30th we will stop showing the questions and answers you’ve created on Google Search and on June 30th they will be removed from your contributions page.”

Here is that email: 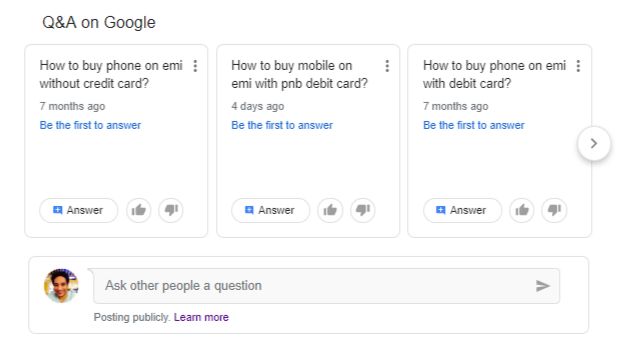 Google told us the Q&A on Google is going away but not the Google Question Hub which launched more broadly last year. This does not affect Question Hub, this is specific to the ability of users to contribute answers and only available in India for a select set of topics. Google is letting users download their data in Google Takeout.

Here is the full email:

Thanks for confirming. Here’s the full version of the mail, that I’ve received from Google. pic.twitter.com/VYnk7br6Ee

10 Advanced SEO Skills To Level Up Your Career

6 Tips For Giving Your Reporting Dashboards A Makeover